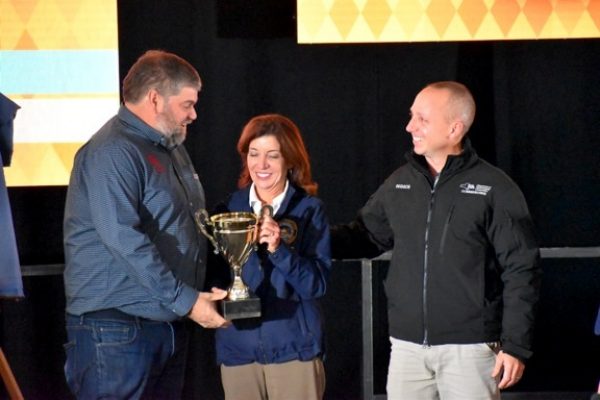 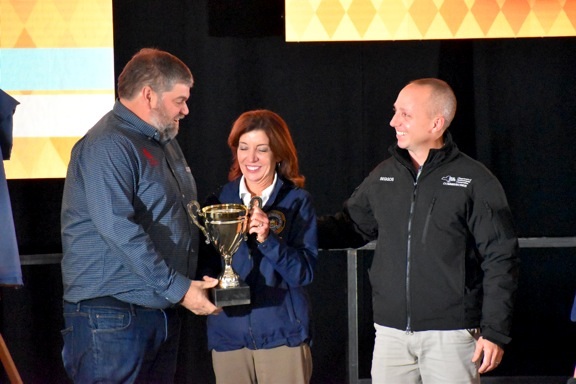 During Governor Cuomo's Adirondack Challege, there was a small brewers festival where 15 local and regional breweries poured beer samples. The 450 attendees were given tokens to vote for their favorite brewery and The Lake Placid Pub & Brewery won the vote as Best In Brew, defeating our friends at Raquette River by one vote. This award not only comes with a cool trophy but it also means that we will have two taps of Pub beer at Whiteface Mountain for a year and we will be served at the Governor's Mansion in Albany for a year too. Beer at Whiteface will be on draft and the beer at the executive mansion will be bottles or cans, probably Ubu and IPA. Also included in the award is the guarantee of 12 draft lines of Pub beer at the 2020 NY State Fair in Syracuse. We are so proud of Kevin and his whole brewing staff for making the awesome brews which won us the award (and that we get to drink on a daily basis). This is an extraordinarily exciting award for all of us at The Pub.